GET OUT THE VOTE:

The Foundation reminded Connecticut residents of the power of their vote through its nonpartisan campaign, “My Hope. My Voice. My Vote.”

The campaign’s videos shared inspiring stories about the personal value of voting; and social media posts shared timely information about voting in Connecticut, such as how to register and where to find your polling place. Posters were also distributed and hung in local libraries.

Deployed in collaboration with nonprofit partners throughout the state, the online campaign reached more than 112,000 residents on social media and helped increased our Facebook following by 35%. In 2017, we expect to build on our civic engagement efforts through neighborhood grants, support to area nonprofits, and ongoing conversations.

We want to help all residents of our region make their voices heard.

The Foundation is also finalizing plans to launch new field-of-interest funds that will support resident engagement, family development and workforce issues in the region. As current-use funds, all donations received will have immediate philanthropic impact—They will be awarded as grants that same year, rather than establishing an endowed fund to award grants in perpetuity. 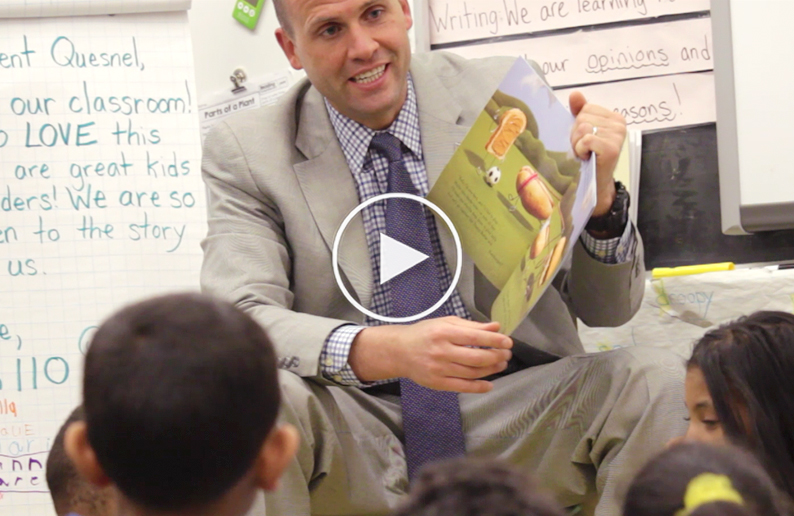 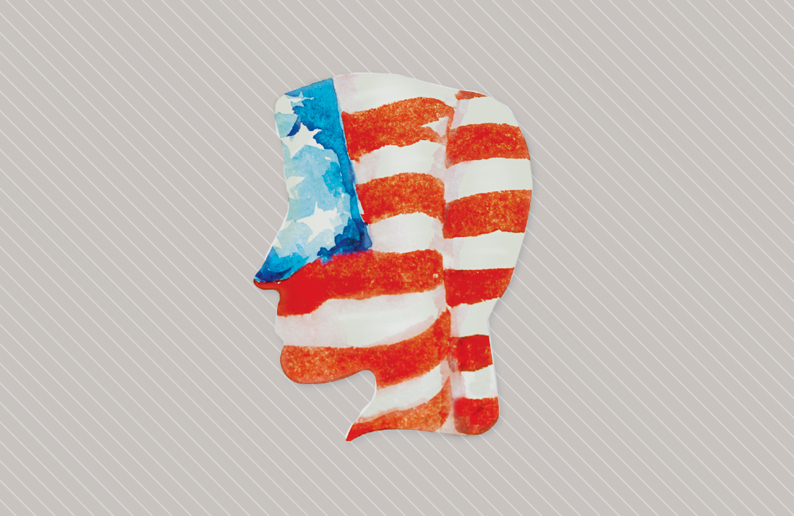